The ENSA SSL-B60MC integrates the solar panel, battery, charge controller and an LED light with microwave motion sensor. A 25.6VDC nominal (29VDC max.) output is then provided for operation of cameras or other equipment. 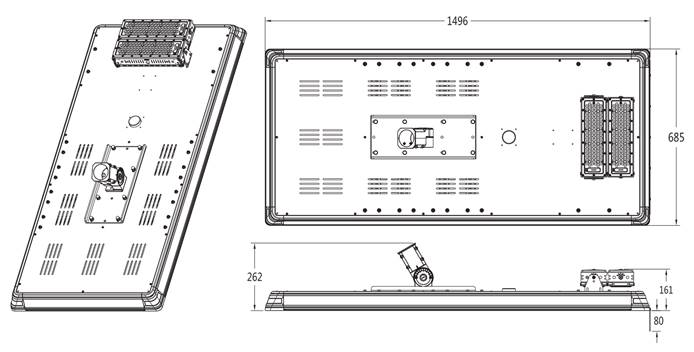 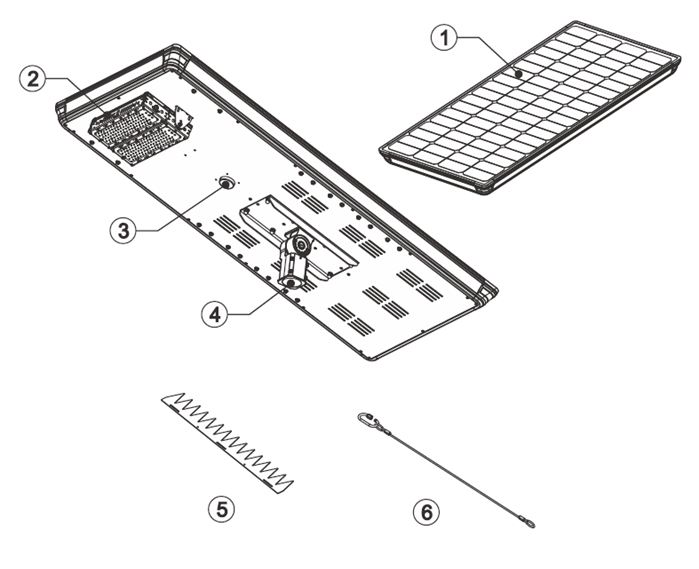